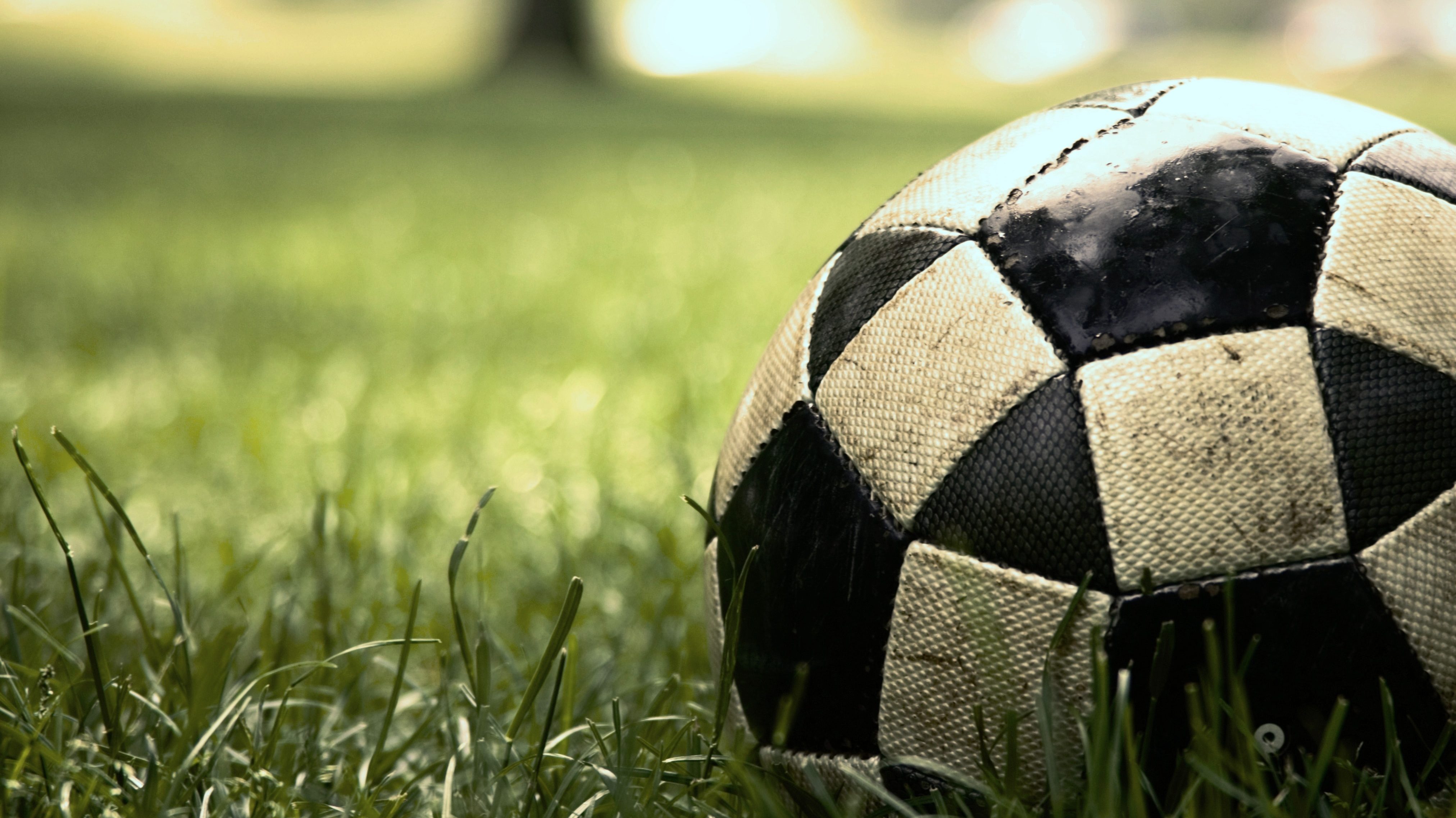 So many cultures have a game similar to soccer, that is very difficult to actually say when the game first originated. At least 3000 years ago, there was a ball being kicked around in a field somewhere. Not sure however that there would have been many similarities to the modern game. The Chinese kicked a hair filled ball around in 50 B.C. It is known that China had a match against Japan around this time. The consequences of losing may have been somewhat more severe than they are today. The Romans play the game that had links to modern football, but there were some major differences. Each team consisted of 27 players. I can only imagine that the pitch must have been considerably longer than today. Apparently this version of the game was so violent that often more than two thirds of the participants would end up hospitalised.

It was not until the 1800s that something resembling the modern game took shape. In northern England, whole villages or towns would regularly take on each other. These were often violent affairs as well. The earliest set of rules can be found to be originating from Eaton college in 1815. At this point modern soccer appears to be born. It still had much more in common with the Rugby than the football that we see today. Carrying the ball would have been allowed. As would the tripping and kicking of opponents. It was not until 1863 that split was made. Rugby and football were now different games. Six years later the separation was finally made permanent when football rules forbade any handling of the ball whatsoever. 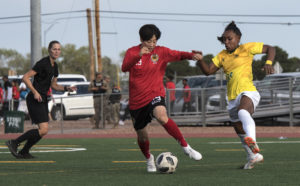 After only eight years the football Association had grown to 50 clubs. The FA Cup was born this year, astonishingly it was another 17 years before a league formed. Today soccer is practised and watched by every continent in the world. Players today can earn a fortune. With huge TV contracts and massive support the marketing and business world has taken over. The face of the game has changed forever, but support for the modern game continues to grow year after year. 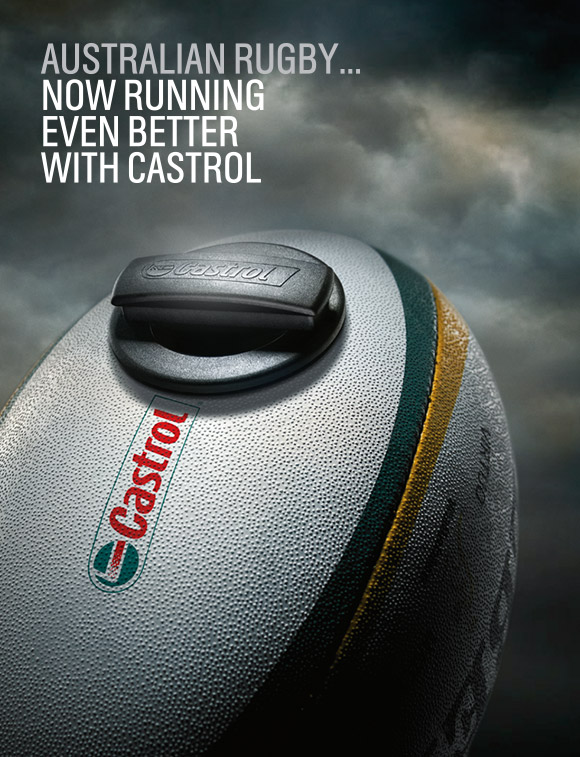 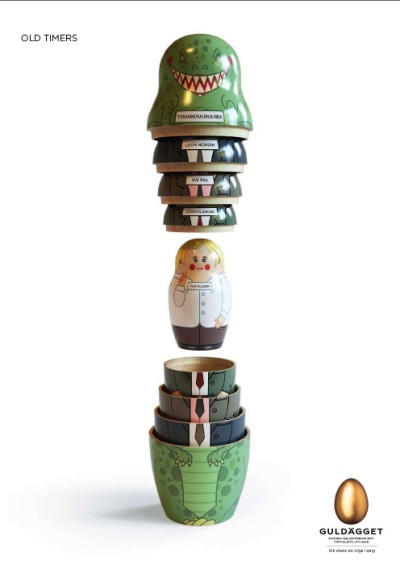 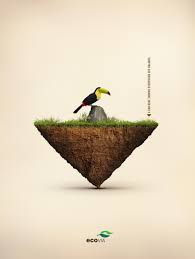 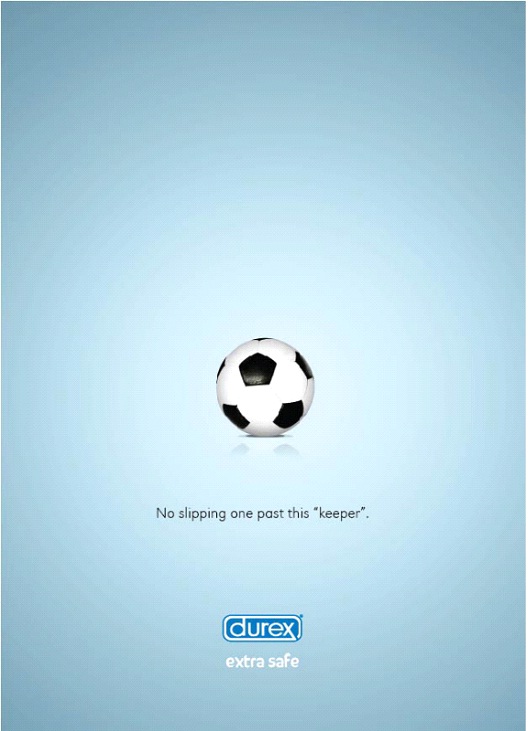 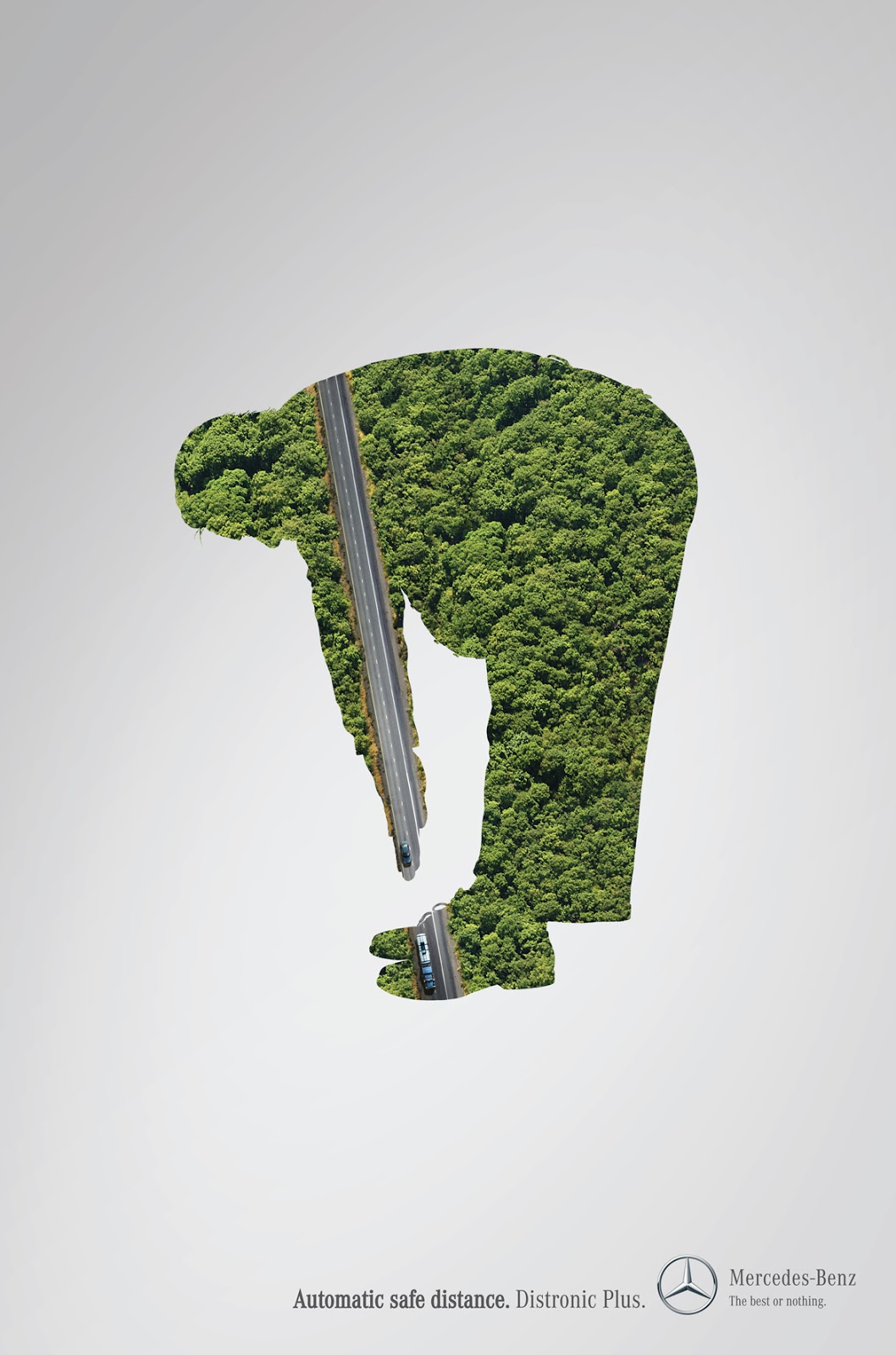 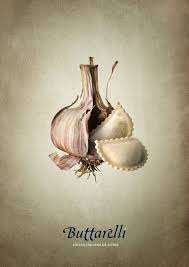